This has been an excellent second series, despite the occasional pacing issue that comes from adapting two books over eight episodes, and the final episode was the best yet: a tense, melancholy look at the real cost of forging a nation. It pitted brother against brother and friend against friend, repeatedly reminding us that no kingdom is built without sacrifice and no king, however noble, rules without blood on his hands.

As for our hero, Uhtred, son of Uhtred — warrior, wooer and wearer of excellent eye makeup — he ended the episode no closer to achieving his destiny than he began it. That simple question posed by Father Pyrlig at the start of the episode was sadly answered by Uhtred at the end. The man in question was Odda the Elder, the councillor who had so faithfully served first the old king and then the new. Was he a traitor, as Alfred claimed? In doing so he saved a kingdom, and a king.

Should he, as Odda suggested, have allowed Aethelflaed to die a martyr? That would have been the pragmatic choice but also the short-term answer, as her death would have lost him Mercia and thus his dream of one nation. He did have a point — albeit a violent, ill-thought-through one.

The Last Kingdom recap: series two finale – everyone has blood on their hands now

Sigefrid could not afford to let his brother escape with his Saxon princess, but Erik was not prepared to give up his dream of love. Is Alfred really right to dismiss him as no threat? 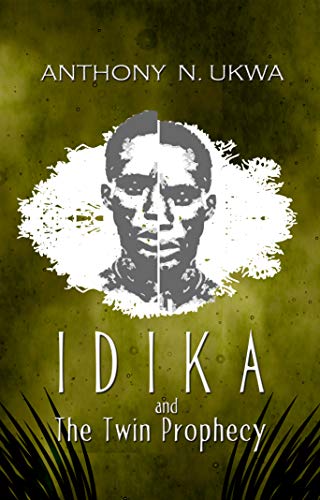 So what did you think? Was it a satisfying ending? Who was right — Alfred or Odda?

If I want to figure out how all of that goes together, I can totally do that. If I want to just follow the emotional arc of Sora and his buddies as they happen to intersect with all of that strangeness, I can do that too. Twin Peaks has a massive story about the development of nuclear weapons, government cover ups of secret mystical creatures, time travel, and the unyielding spirit of sacrificial innocence in a universe of violence.

It also has a fun plot about a man who loves coffee and is trapped inside an alternate reality for more than two decades while an evil clone is out causing chaos in the world.

These things are connected, of course, but if you wanted to watch Twin Peaks and think of it solely as the latter story with a few zany weird things in there, no one is stopping you. You can still have a great time.

What I appreciate so much about the relationship to their audience that is shared by Twin Peaks and Kingdom Hearts is that they are willing to trust their audience to exercise judgment. There are plot threads, and those plot threads have linkages, but part of the fun of these franchises is doing a little bit of the unlocking yourself.

Of course, not all people like this. Some want their media objects to explain what they mean in no uncertain terms.


Others might want to nail down a plot themselves, accepting no other interpretations and creating elaborate fan theory videos to ground their case. However, it seems to me that policing the boundaries in this way is just antithetical to the joy of interpretation in franchises that clearly want you to be exercising those muscles.

He looks offscreen, smiles, and the game cuts to the credits. That would be the kind of moment that would truly unify the missions of these works, and I would give anything to see it happen. I've played all of the Baldur's Gate games. Weekend Editor.